When the Queensland Government called for the addition of 320 new cells at the Lotus Glen Correctional Facility, they also took the opportunity to authorise modifications to existing cell blocks to meet current practices and standards. Upgrades to the existing infrastructure were required, particularly to facilitate the introduction of the Department’s environmental conservation policies in respect of water usage and on-site treatment of sewage.
Including the deployment of a fully networked electronic water management system [EWMS] to bring this prison in line with others throughout the State which have similar fully networked EWMS systems deployed, thus allowing the implementation of the Department’s environmental conservation policies.

An important client objective of the expansion and upgrade of the existing facility was to significantly increase the inmate population yet reduce the volume of water used on-site and thus actually reduce the throughput of the on-site sewage treatment plant.

What was AVAC’s solution

Avac solutions were twofold to meet the design challenge posed in the client’s design requirements:

The end result met the client’s objective of significantly reducing water consumption and sewage throughput, with water consumption by inmates reduced in excess of 75% when compared with pre-construction levels. 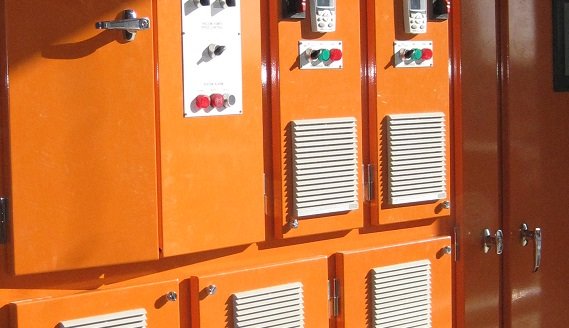 "...as well as a very significant reduction in vandalism by inmates trying to block the sewage system."

Fixtures and Fittings for Correctional

A range of water efficient fixtures designed to minimise water. 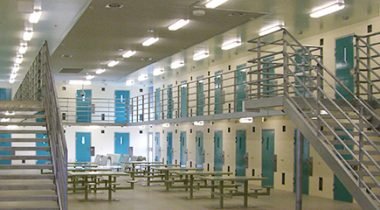